The Influencer
Copyright in photographs was not an obvious fact in the time of Wilhelm Dreesen.
His financial success came as a result of hard work, as well as a considerable
talent for self-promotion.

To walk in Dreesen's footsteps is not just to revisit the pioneering paths of modern tourism made possible by the newest technologies in photography and ships. Along the way, a driving force just as potent as the steam engines was making this career possible: capitalism.

The images were taken by Dreesen - but for whom were they intended?
The life of Dreesen blurs the borders of careers as well as conceptions of modernity.

He lived as a painter in the Ekensund colony, a photographer in the German-Danish areas, was widely travelled - and closely connected to the booming travel industry. 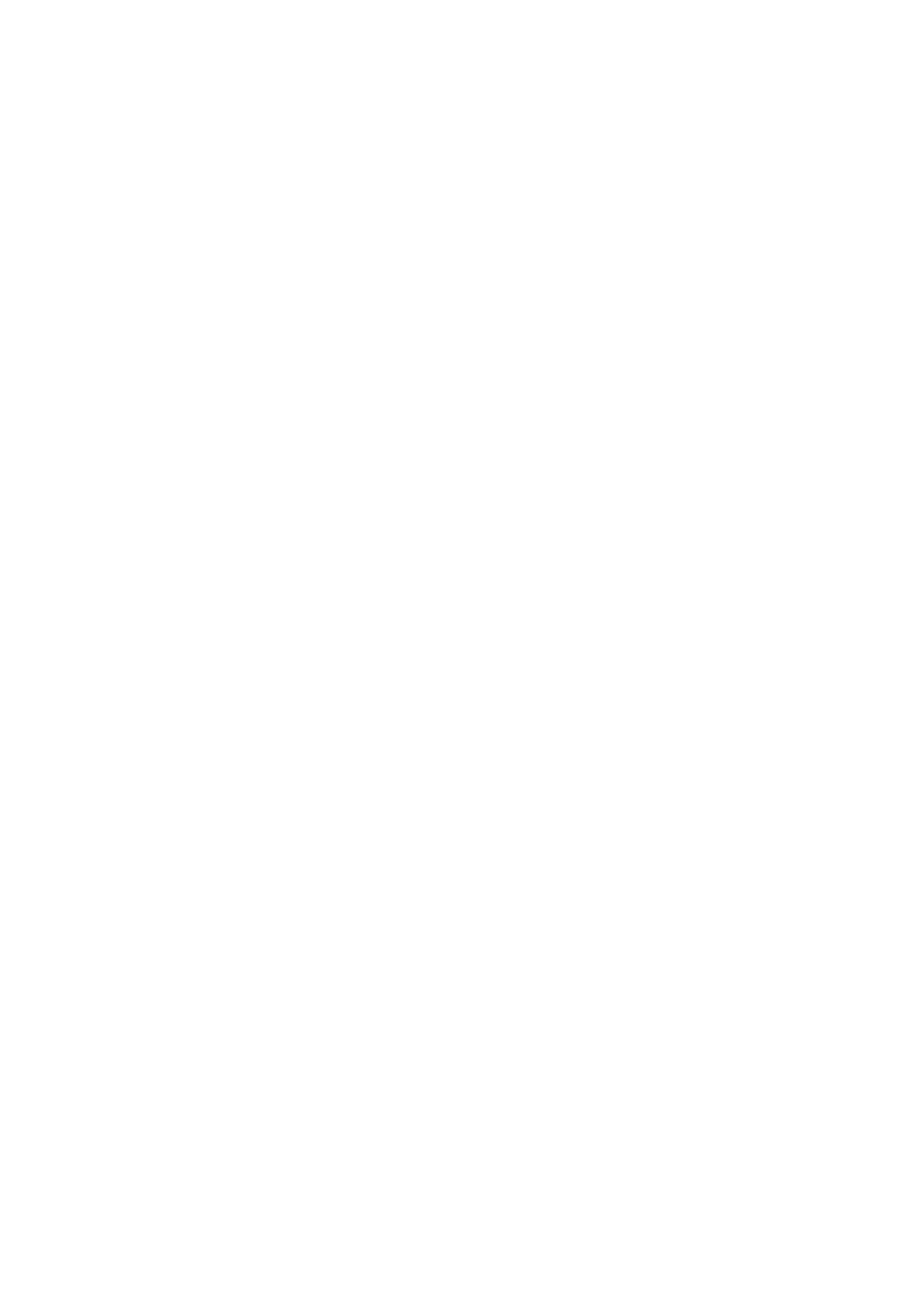 Pictured above is the cover of one of Wilhelm Dreesen's photography albums, published in Norway. Translated to English, it reads:

The land of the midnight sun

This album was the result of Dreesen's first journey through Norway, which he conducted in 1896. More than 20 albums such as these were published and sold during his career - a considerable number both in size and scope. By themselves, these bear testament to Dreesen's financial industry - but reading contemporary Norwegian media sheds light on how the travel industry itself was actively employing Dreesen
Trondhjems Adresseavis
October 11th 1895
As previously mentioned, the photographer Wilhelm Dreesen in Flensburg in the process of publishing a collection of Heliogravures of Norway; and for this he had complimentary travels with the Bergenske and Nordenfjeldske Steamer Companies. (...)
Trondhjems Adresseavis
June 24th 1896
The number among those, who praise "The Land of Wonders", is increasing yearly and very excellently and lovingly has the praise been expressed.

However, there has now been found one, that seems to have broken the record, in what regards the announcement and praising of the joys of "the land of the midnight sun", and that even without uttering a single word.

This rousing speaker for Norway is the Rendsburger, court photographer Wilh. Dreesen, currently residing in Flensburg.

Mr. court photographer Wilhelm Dreesen from Flensburg has this Summer been in Norway to take photographies of Norway's Nature and civil life for a collection of heliogravures, which he plans to publish in November.

For this purpose, he has received free transport from the Nordenfjeldske and Bergenske steamship companies; he has been at North Cape and spent 14 days in Lofoten. 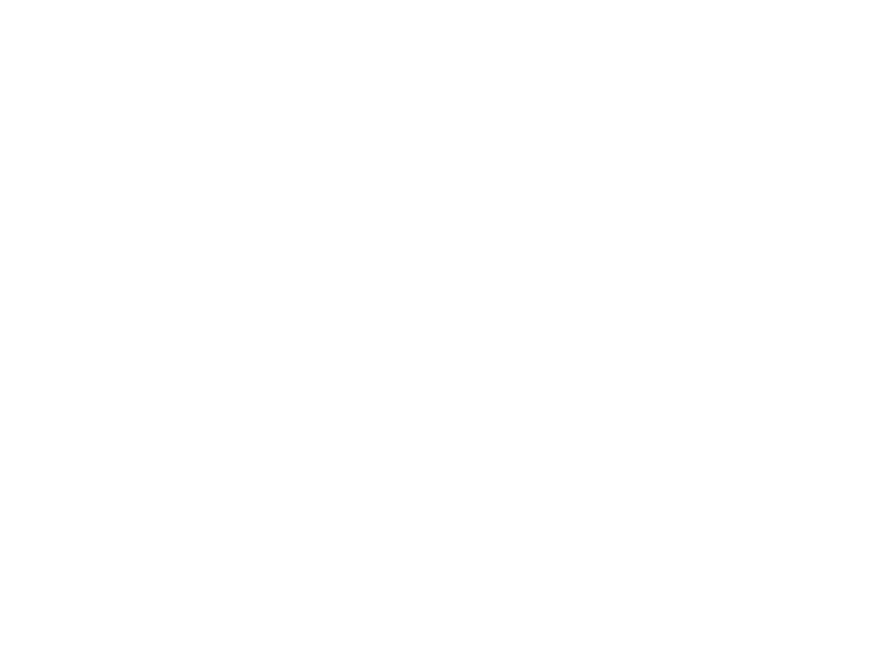 The title above is everywhere to be found in Dreesen's wake. This advertisment encapsulates his style - and bear testament to his imperial connection:

Court photographer Wilh. Dreesen
Flensburg
recommends himself for the taking of
Portraits, Portait-studies and Landscapes.
By request (translation not finished and proofread)

From the court office of his imperial royal highness the crown prince, the residing German Emperor Friedrich III.

From all German and Danish art academies,
First Prizes in silver- and gold-medals

The Trondheim newspaper published several stories about Dreesen's trip.
From the articles, it is clear that Dreesen's travels were newsworthy to many in Norway.
Praising the style and the quality of the images and efforts in the fashion of the time, it emphasised the artistic as well as touristic qualities of Dreesen's work.

Another form of popular travel documentation that grew to immense popularity during Dreesen's career was the postcard. Around the turn of the century, the number of postcards sent was in the billions each year. Photographs became common motifs on postcards from the 1890s, and several of Dreesen's images were sold as souvenir postcards.
Trondhjems Adresseavis
June 24th 1896
(...)
By its inner and outer qualities, this elegant piece is doing more than one task.

It would be any Norwegian that loves their country and its nature especially dear, - It would provide the art-knowledged pleasant entertainment – it will increase the longing to travel among many, and refresh memories of travels among many.

But because of this it seems well suited as a gift not only for our own countrymen, but also – and not least – to foreign friends of our country.

(...)
The industries of travel were experiencing massive growth during the last decades of the 1800s, and businessmen like Dreesen were essential actors. Documentation of travels was a matter of national pride for many - a personal as well as a political topic.

To many in Norway, which had been subject to Danish rule from 1536 to 1814 - and Swedish domination thereafter - the promotion of the Nation was very appealing. Norway gained independence in 1905, in a historic agreement where little blood was shed.
Trondhjems Adresseavis
June 20th 1896
(...)
Those, who are familiar with mr. Dreesen's portfolio, will without doubt also want to be acquainted with his tastefully crafted book jacket.

From the 1880s, the photographies were sold as postcards and souvenirs, and between 1891 and 1905 more than 20 portfolios with large-format prints were published. Some of these were published through large art publishers (who) and some were self-published.

Dora Dreesen, who like her father grew up to become an artist, also took part in the business later on, selling mainly the landscape photographs for books.

Dreesen's photographs were therefore not only found in albums bearing his name - but also used in school textbooks, travel guides and other unrelated media.
The 1896 visit to Norway was not Dreesen's first contract work for the mighty actors of the travel industry.

Close to a decade earlier, a devastating tragedy closed one chapter of Dreesen's life for good - and opened another. It was after the passing of his wife, Wilhelmine, that Dreesen closed his Flensburg studio in 1887, and found a new customer for his services.

The Hamburg-Amerikanische Packetfahrt-Aktien-Gesellschaft, more commonly known as HAPAG or the Hamburg America Line was established in 1847, and by the 1880s it was one of the largest shipping companies in the world.

After signing a contract with Albert Ballin, the director of HAPAG, Dreesen got free tickets in return for his documentation of the trips. These photographs were used as HAPAG advertising material, and ranged from colourised images in travel brochures and guide books to exclusive photography albums for first class passengers.

During the maiden voyage of the famous cruise ship 'Meteor' to Norway in July 1905,
a host of famous personalities attended; the mayor of Hamburg (Johann Georg Mönckeberg?), HAPAG director Albert Ballin, Emperor Wilhelm II
- as well as Wilhelm Dreesen himself.
Retouching 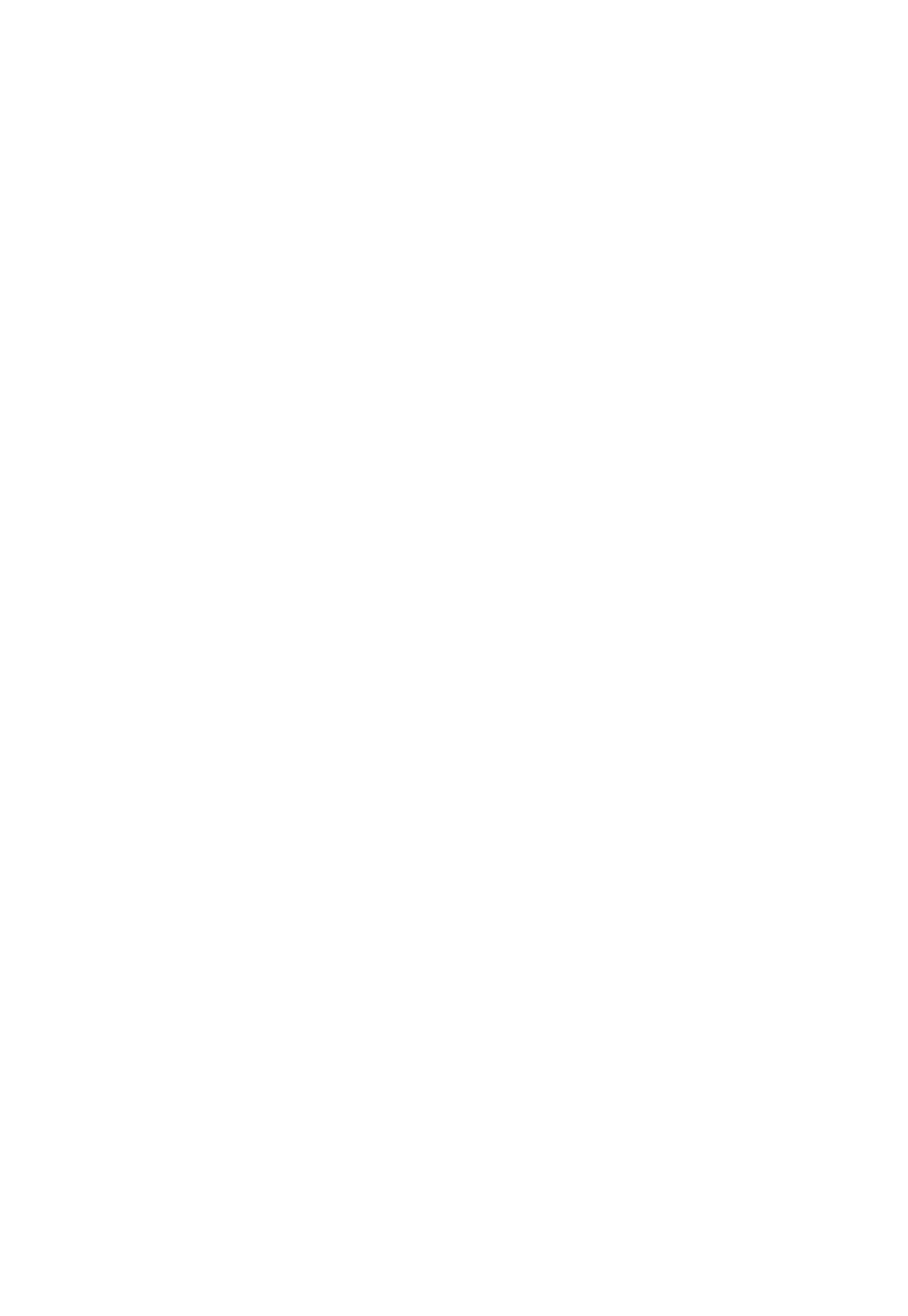 The Globetrotter
Wilhelm Dreesen's commercial ventures brought him a considerable amount of fame and wealth - for a time.

Connections to the biggest actors in the travel industry also allowed him to see the world in his later years.

A number of photographs from the collection of negatives bear testament to his travels - always equipped with his camera.

Several of the photographs from abroad were stereographies, intented to be shown in special googles to provide a 3D-effect.
Catharina, the wife of Dreesen's painter friend Heinrich Petersen-Angeln wrote to her sister in 1902:

"Mr. Dreesen from Flensburg sent us a map from New York.

From there he wanted to go to the West Indies.

That's a And while he is over 60 years old. That's called courage and resilience(?)"
Made on